Developing with docker containers is great! And we at uilicious run our entire backend on top of docker.

It would have been impossible to have launch uilicious at our current cost and scale without docker.

However as with all technologies, there are hidden, not so obvious, gotcha’s reaching there, especially when running Docker at scale across multiple hosts. Especially for those migrating from physical servers, or virtualized machines workload.

To be clear, this article is not about system optimizations. But about common wrongly configured settings which can bring demise to you and your company (YMMV); Where your production systems can suffer from a long down time, or worse, data leakage to hackers.

This article also assumes you have slight basic docker knowledge on localhost.

Hence, here are 5 fatal gotcha's that I have unfortunately experienced and survived from using Docker across the past 4 years as well as a quick summary at each point. And how you can avoid them.

Note that when I refer to situations involving multiple hosts, this only applies for docker setups larger than a single host such as rancher 1.6 (which we use internally), Docker swarm, or Kubernetes, etc. 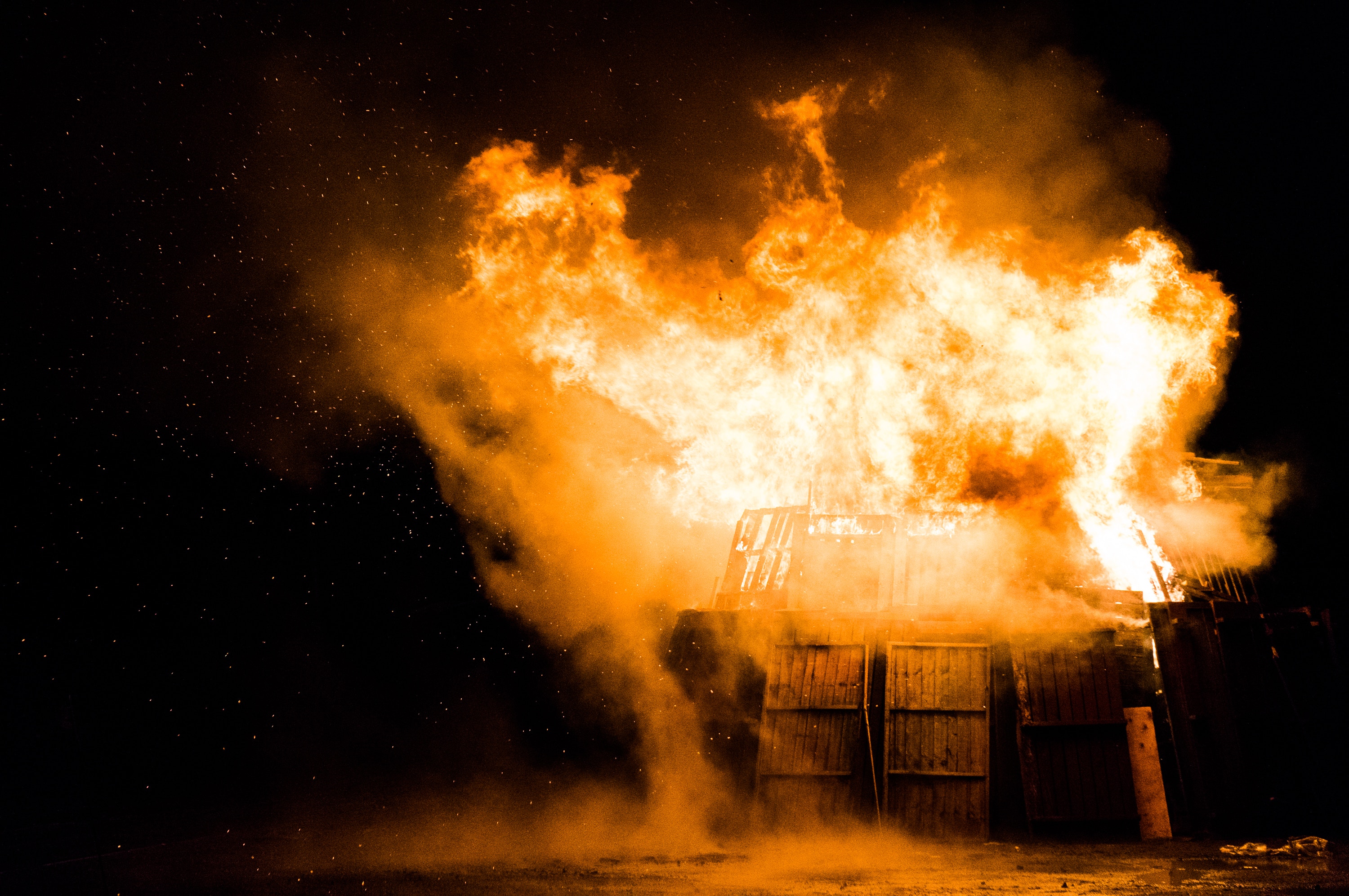 Its probably too late if this happens

1) Docker does not play nicely with firewall

Regrettably, many would instinctively start to use Docker by binding container ports to the host, either mirroing their usual setups in traditional linux (thinking their usual iptables firewall rules on the host would work without verifying them). Or by following many online beginner guides, which tends to bind ports to "host" for ease of development, on a local machine (without any advisory on this issue).

However, Docker port binding uses iptables PREROUTING level by default. Which takes precedence over most iptables INPUT firewall rules that many commonly use to protect their systems.

The end result : public exposure of privileged ports, such as MySql, to the Internet. Worse still, NoSql ports commonly comes deployed without authentication, leading to the exposure of all the private customer data as a gift to hackers.

Fortunately, most of these scenarios can be easily mitigated by applying network based firewall rules inside Virtual Private Cloud (VPC) from providers such as Google or AWS. Or, applying similar rules their on-premise router that exposes the servers to the public securely.

Yet for some cloud providers, this solution is not an option, most notably Linode where the private network plainly refers to having public access for all customers within their respective local data center.

In such cases, alternatively; you can scrutinize the ports that are bound openly and ensure that they are properly secured with a complex random generated password, and that all non public communication occurs between container-to-container networking or even implementing Two-Way SSL authentication. Or learn up the rather complex process of setting up docker iptables rules. 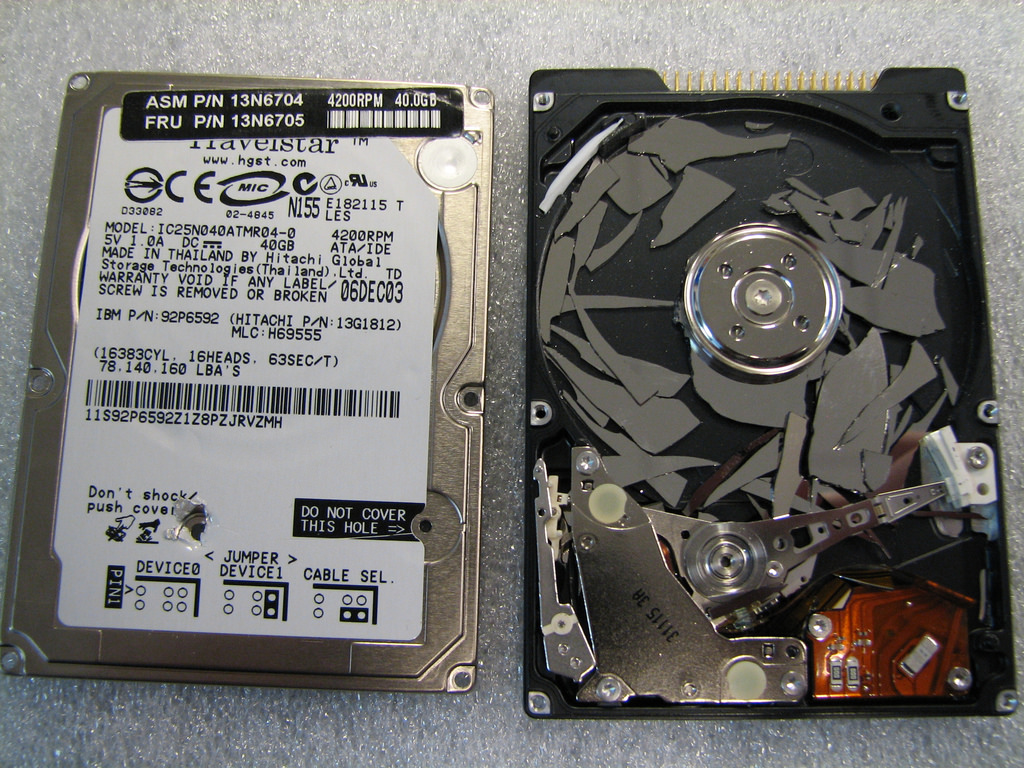 You do have backup right?

Docker does not persist any container data by default!

First of all, this is an extremely complex topic, and I am just going to oversimplify it.

So here is a quick crash course in how data is persistently handled in container. Especially when containers are either restarted (stop-and-start), or redeployed to another host.

So what do these mean? Here are some failure scenarios that truly happened, and salvaged via backups.

Single container with a volume, without host restriction

You have deployed a MySql container with a volume, on failure it restarted by default. One day as the host that is running mysql was disconnected from the docker cluster. Its cluster manager redeployed the container onto another host, attaching to a new volume.

Even worse there was a cleanup script for removing dangling volumes & containers. Making the data unrecoverable by the time you wake up.

You have designated a Jenkins container to deploy specifically on one host, and ensure its failure condition is to do nothing. This will mitigate the "rebuilt on a different host" scenario, yay!

However, on one sunny sunday, you notice that there is a security update required for Jenkins. You decided to click the upgrade button. Poof all your data is gone, as your container is being redeployed.

You have deployed ElasticSearch on multiple hosts, with their respective volume container; Trusting that even if they were to fail individually, the magic inside ElasticSearch will rebalance and recover the data from its other replicas. One day you decided to do an upgrade, however you did not realise that you were running many more hosts in the cluster than the required containers.

During the upgrade, all the new version was deployed to previously unused hosts, and the old containers were terminated. Without having sufficient replicas, nor time to transfer the data over, as container start and stop actions are immediate.

All the data is lost. This can silently occur if you are using an autoscaling group.

To mitigate the scenarios mentioned above, the following should be applied. 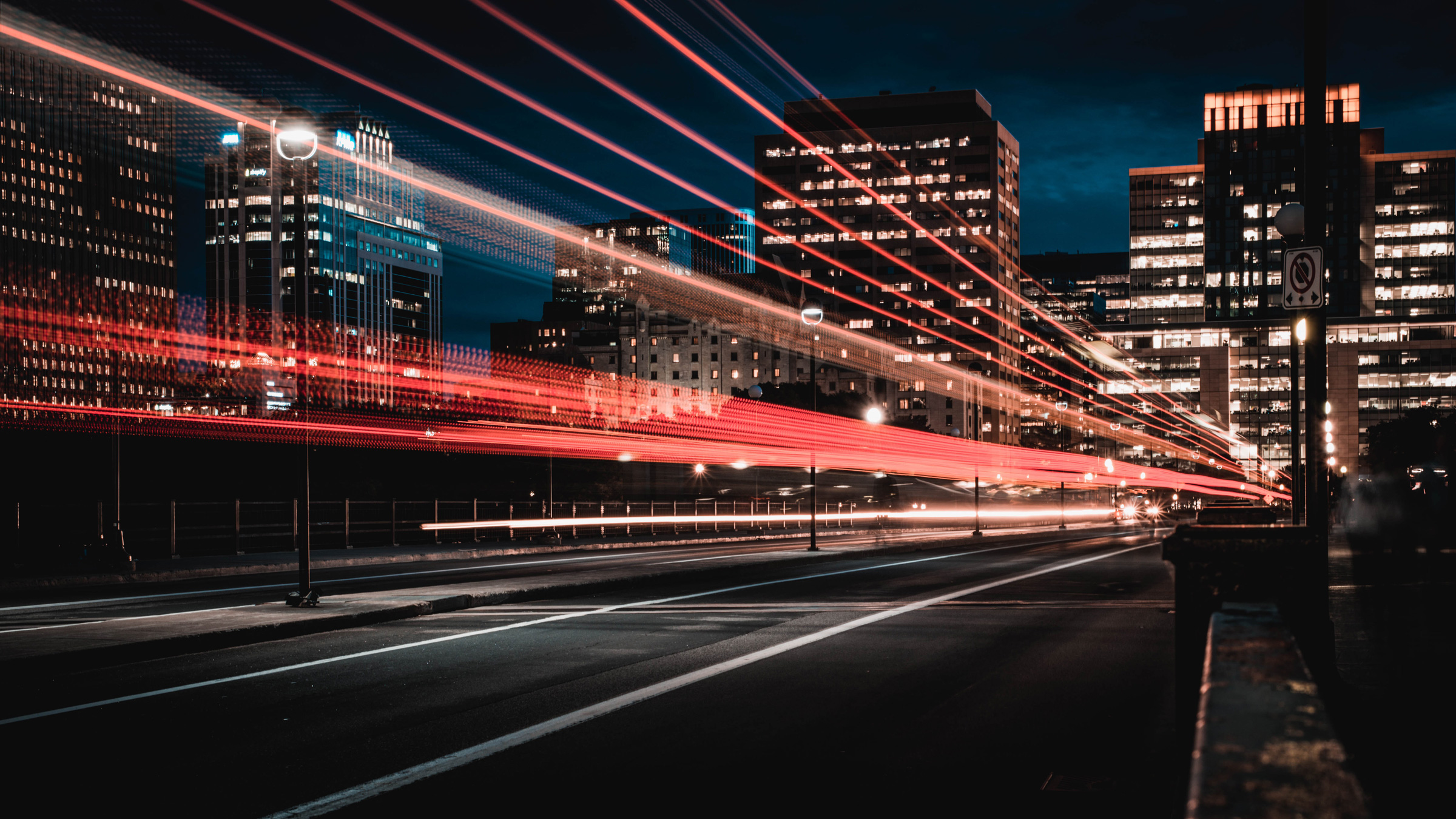 Life on the npm/node.js fastlane is great... until the endless dependency wheels starts breaking apart...

Alternatively one would use latest official containers images for deployments such as Jenkins, etc.

However, in event of server failure, and its subsequent auto scale replacement, the latest upgrade dependency maybe out of sync with the rest of your cluster.

In addition, there are times that the latest version makes backwards breaking change against your system that will result into major downtime. It only gets worse when certain systems can only be upgraded in one direction and will modify the shared files or resources in the process (eg: Jenkins, GitLab).

This situation can create complications in tracing bugs. Where you may encounter this issue only in one machine but not another. Where it cannot be salvaged until changes are made such as indicating a fixed version to be used instead of the latest tag in the container template thats is used.

On production environment, you will definitely want to take things slow and use fixed versioning, or at the very least, major versions / stable branch. For testing however, feel free to go bleeding edge on :latest if you feel the need for speed.

Im not too sure if thats the right address

4) Containers do not have persistent IP address

Assuming persistency of IP addresses can create perplex problems, commonly on nginx load balancer. Worse still, is to hard code IP addresses in the configuration files. This can create baffling errors, where every container is "online" and appeared fine, but they are not communicating to one another.

Everything a new hypershiny tech comes along, everyone seems to need to relearn the ABC's

5) Lack of CPU, RAM, disk - in planning and monitoring

Docker is just an abstraction layer, fundamentals are unchanged

This is particularly annoying, as by default on most cloud providers, Random Access Memory (RAM) and disk storage usage is not shown on the instance dashboards.

A common example of this occurrence is during the deployment of multiple containers such as SQL, NoSql or file servers. Which by default would simply attempt to consume as much ram as possible for performance, as usage increases.

Another thing that is commonly forgotten : entropy, and log rotation

Without doing so, if you are using an authentication system or SSL, entropy will slow things down to the halt at some point. Alternatively, log rotation is favorable to ensure that your server does not run out of file space due to logs. 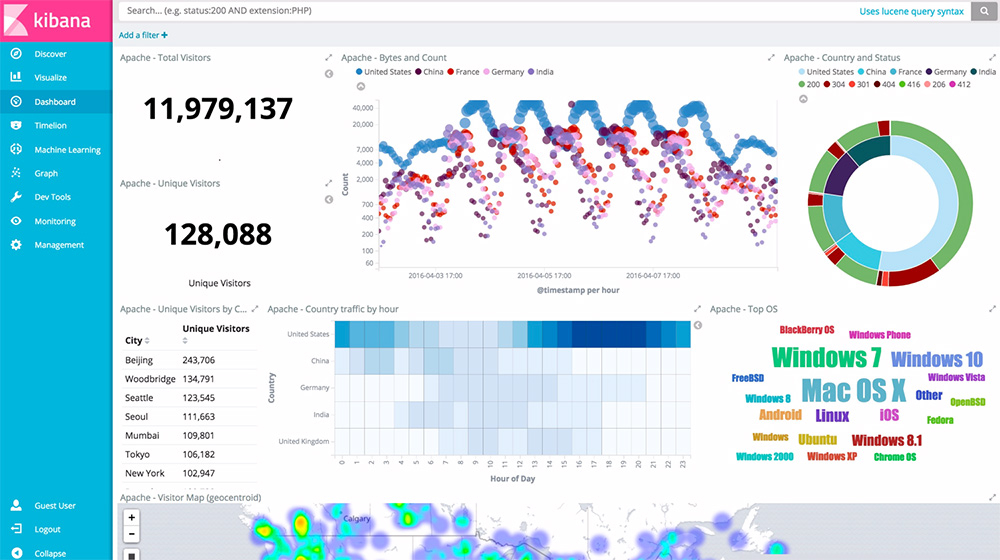 (Just in case): To restore clusters from perpetual failure state

Note that when such cascading "out-of-resource" error occurs, the safest solution is to

In this manner, the cluster does not get overwhelmed at any given point in time.

One more thing : Monitoring is not only about http code 200

Monitoring applies to functionalities as well. After all, it is possible for static files server to be successfully up and running. While a corrupted JS files, which will cause all browser functionality to break silently.

While you can achieve this with complicated healthcheck commands built into your api or textual based health check for static websites.

You can simply use uilicious to do the job monitoring for you. Where you can rapidly build up simple test cases to do full end-to-end testing of websites, and schedule test runs in the background. Where we notify you in the event of test case's failures automatically.

Hopefully the above will help you to avoid what could be otherwise painful experience. However as with all new fast moving technologies, take everything with a pinch of salt. (PS: this was updated Nov 2018)

Most importantly - have a testing environment, and perform experiments there, where you can fail safely in the process.

Happy Valentines, everyone!This is our first release note of the new year, and we’re happy to announce the release of Datasets for UI-licious Studio!Datasets lets you configure different sets of

The problem isn't the broken tests. We just have very broken tools for UI testing.