Selenium and alternative automation tools such as UIlicious, Cypress, and Cucumber, all have a similar goal in mind. But what are the differences between alternative tools and who would benefit from using which? Let's dive in and find out!

The best way to describe Selenium is that it is an open-sourced tool that automates websites. Like most web automation tools, in order to automate websites, it is important to understand that there is no single automation tool that will be the one-all and end-all. The best way to see tools like Selenium is how will this best benefit the project or website at hand. Like many tools, there are pros and cons to using Selenium.

The Pros for using Selenium as a web automation tool

The Cons for using Selenium as a web automation tool

The Pros for using UIlicious as a web automation tool

The Cons for using UIlicious as a web automation tool

Automation scripts are written in JavaScript and the tool is ideal for automating cross-browser testing and web-based applications. Users can create tests in the editor to automate software applications and the tool records videos and saves screenshots when errors are found.

Cucumber is an automation testing tool that focuses on BDD or Behavior Driven Development. The framework uses Ruby, a programming language, and the test scripts are written in a method that is easy to understand. Because this is tool focuses on BDD, Business Analysts and Product Owners create acceptance tests that describe the requirements and criteria from a user's perspective

Protractor is an automation tool that tests AngularJS applications and Web Applications. The tool can also be integrated with other technologies including Selenium.

Which should I use?

With so many alternatives, which tool should you use? This all depends on the complexities and monetary budget with the type of project and website.

If the team on the project consists of veteran developers who will play the role of both the builders and breakers, then a tool such as Cypress, Protractor, or Selenium would be ideal.

However, if the team includes a QA team consisting of both Automation and Manual testers, then a tool such as Cucumber, Selenium, and UIlicious would be a better fit.

Finally, if the team consists of mostly manual testers or non-technical users then UIlicious and Cucumber would be a better fit since both use their own testing language, though UIlicious holds the edge over Cucumber because of the simplicity and ease of use.

As mentioned before, team size definitely plays a role in decision making, but another factor is project duration. Regardless of the project is a one and done or long term, it would make sense to use a more scalable tool that is also cost-effective. Something such as Selenium which takes longer to set up would not be ideal in this situation. UIlicious is a great automation tool because of the ease of use, setup time, and monitoring capabilities means the team can still run tests automatically without having to worry about the What If factors. 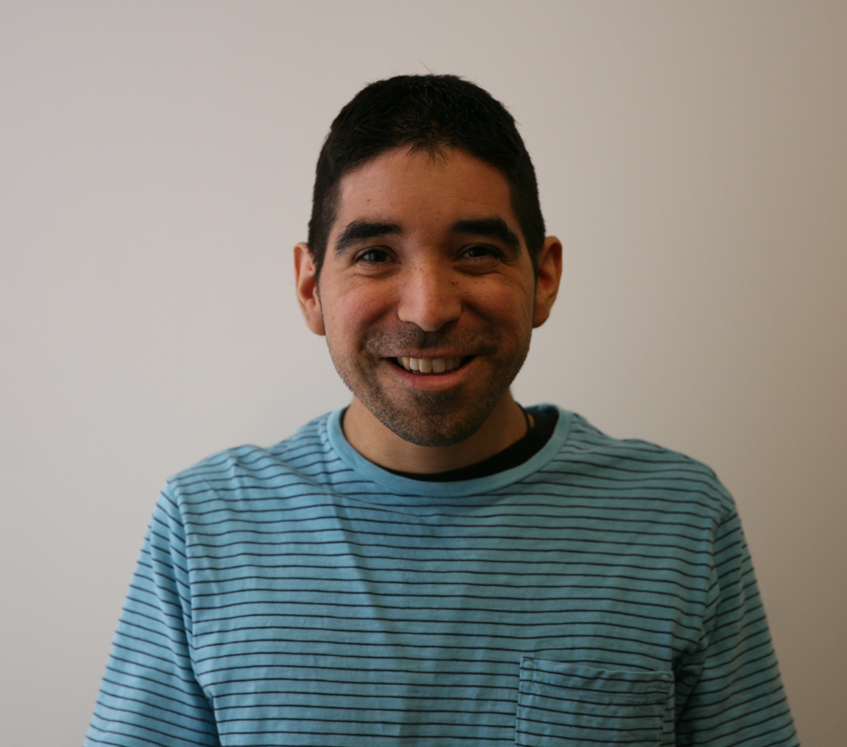 I love to write about all things related to QA and UIlicious.